add as many content boxes as you wish and create any layout you want.

Grilled Meat - A Historical Perspective
The three great barbecue traditions of the world can be traced to Africa and they are; Southern U.S. Barbecue, Jamaican Jerk and African Suya.

While the first two have emerged from the culinary traditions of enslaved peoples in the Americas, Suya is a style of grilling meat that remains predominant among the Hausa people of Africa. Unlike Southern barbecue and jerk, which use large and medium cuts, respectively, Suya focuses on smaller thinner cuts of meat, sliced or skewered, then doused right at the end in a flavorful aromatic mix that can contain, among many other things, peppercorns, ginger, clove, pepper, chili and peanuts. These mixes and the ratios in which they are combined are a closely guarded secret. 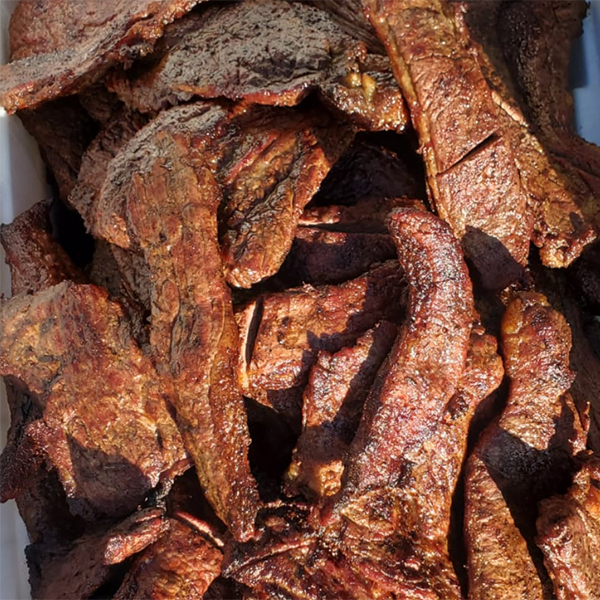 Delight your friends and loved ones by giving the gift of a delicious food experience.

Book a private or semi-private room and let our professional, dedicated team take care of your event.
Get in Touch